The chosen concept: "As a second thread":  The combination of the second thread in the expression "passes like a thread" in the teaching of a "basic line, a guiding idea."  The "thread" expresses values such as connection, tradition, belonging, lifeline and the diverse human fabric of the neighboring community. It "tells" the story of the neighborhood around the community center.
Developing a unique visual language that represents the center's values and messages.
Changing and redesigning all visual communication materials produced by the center.
The construction of a signage system that is based on exclusive graphic language developed for the center. Assimilation of the visual media in the design of the public interior spaces of the center. Construction of a signage system based on the graphic language developed for the center. 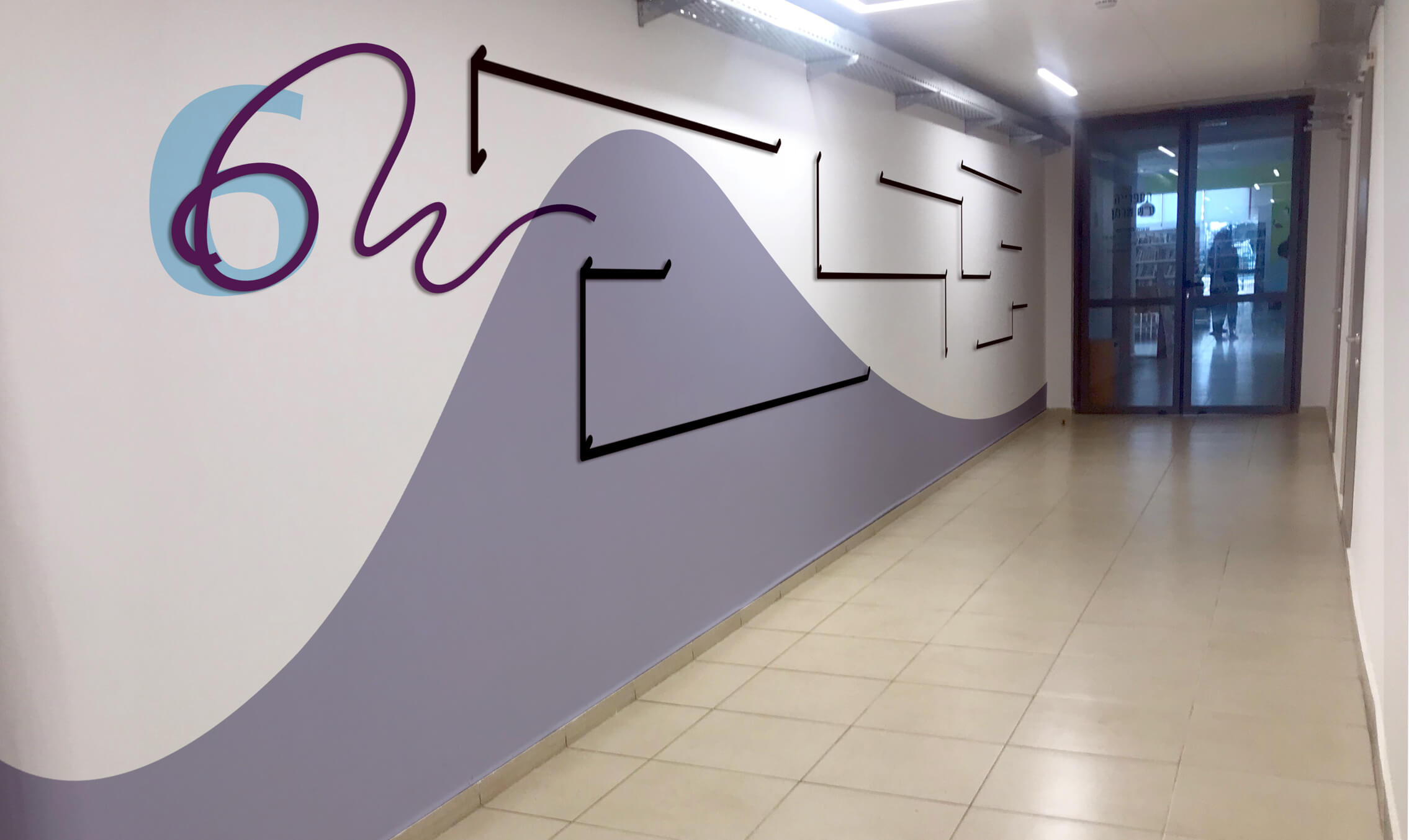 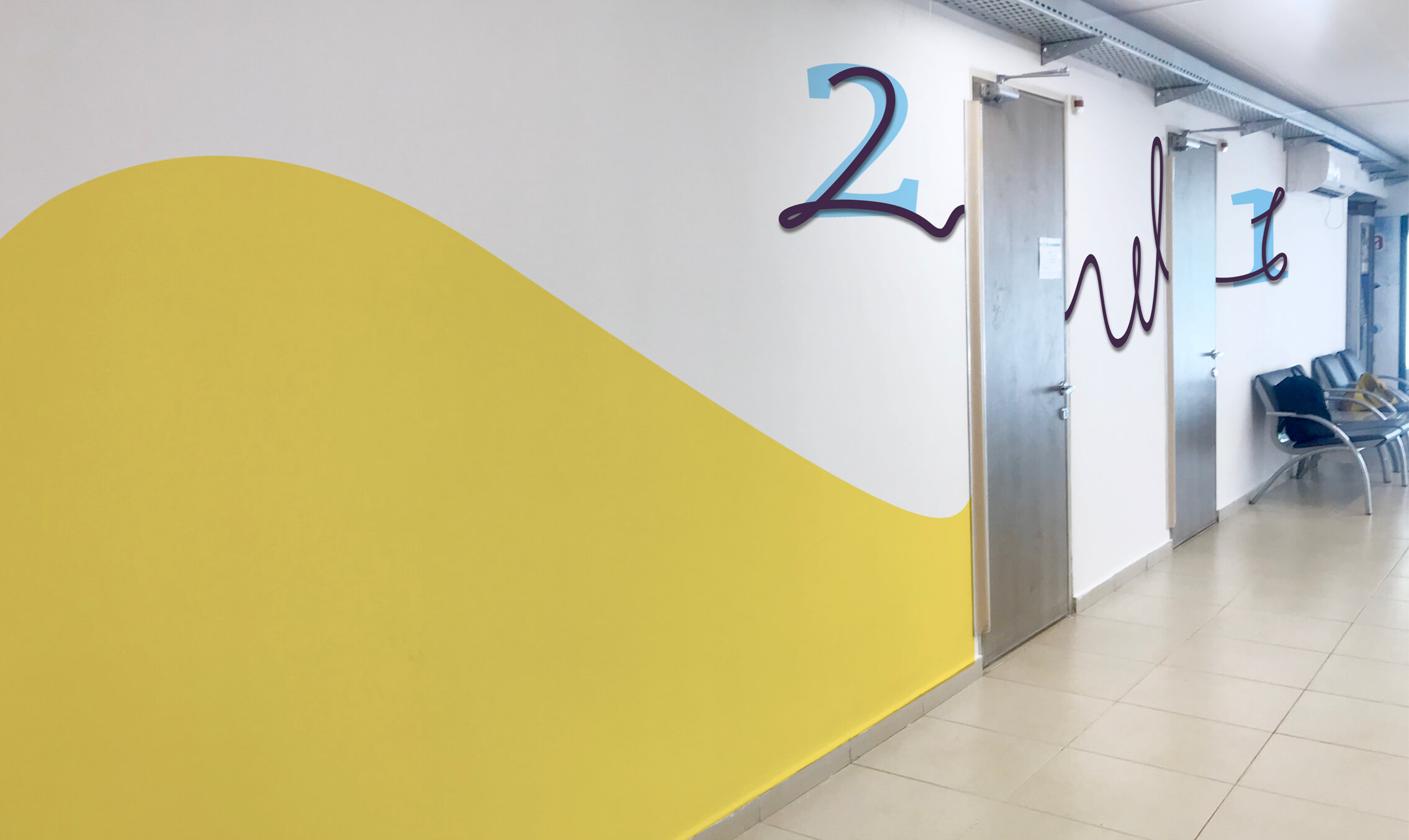 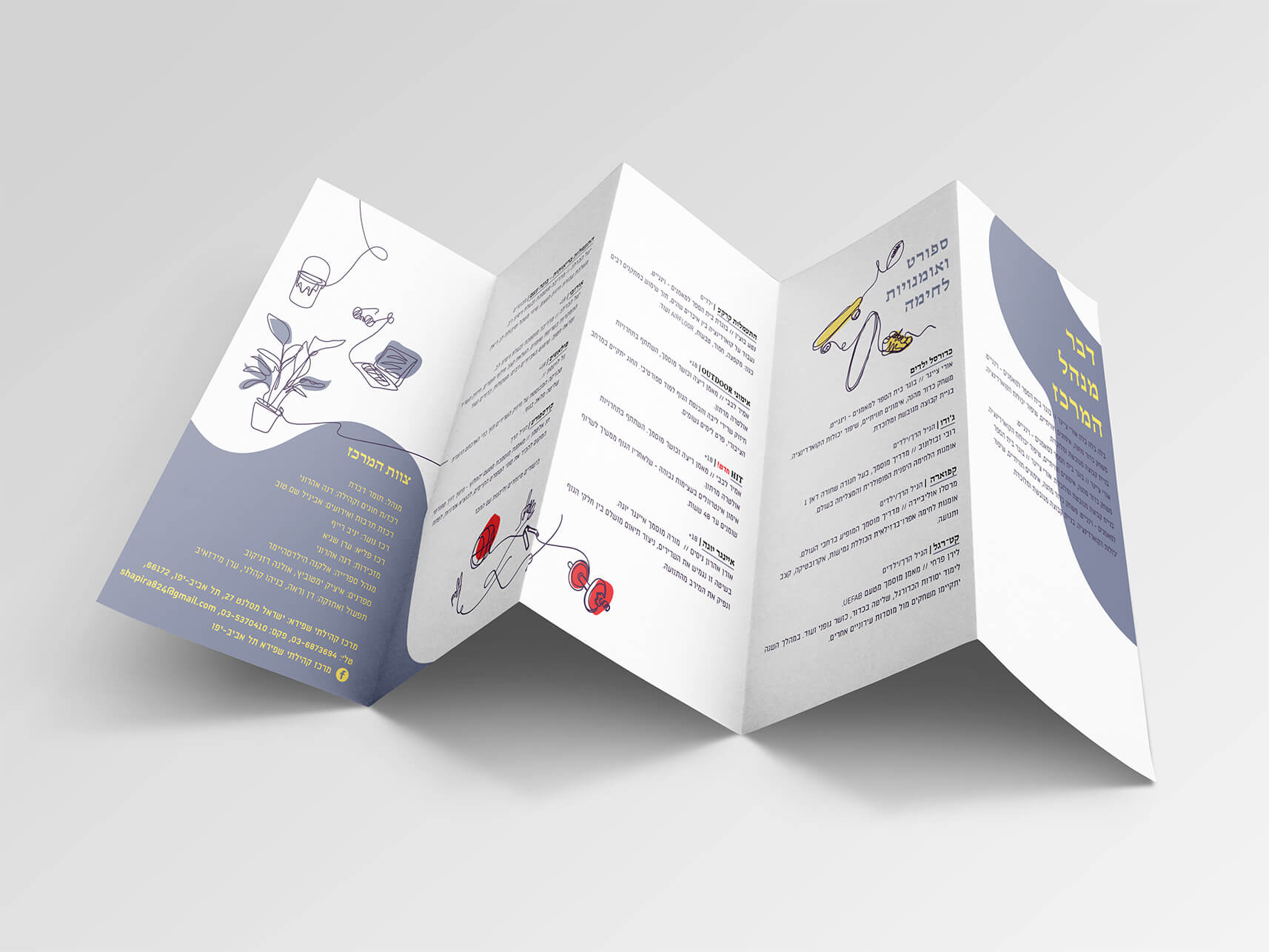 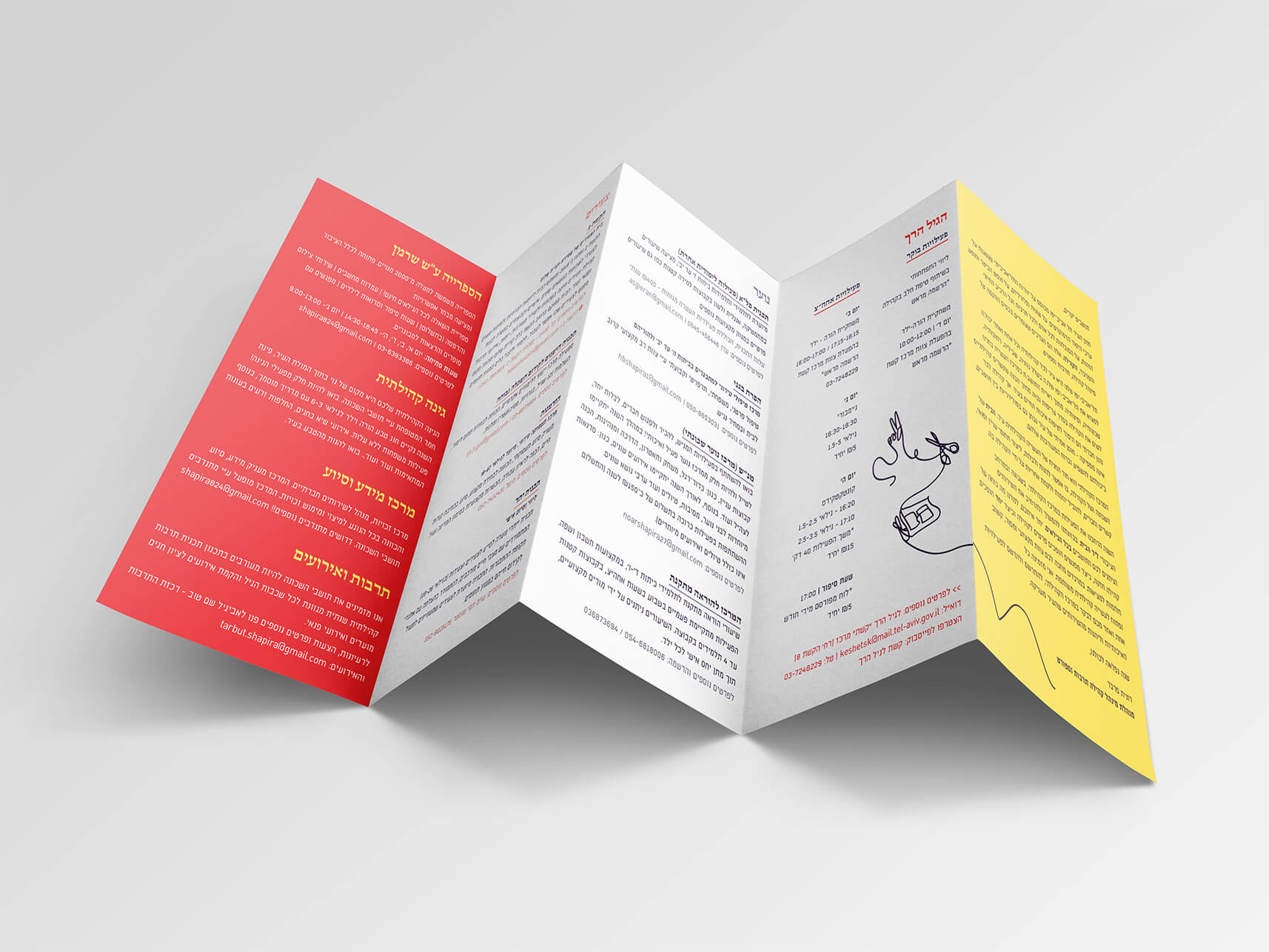 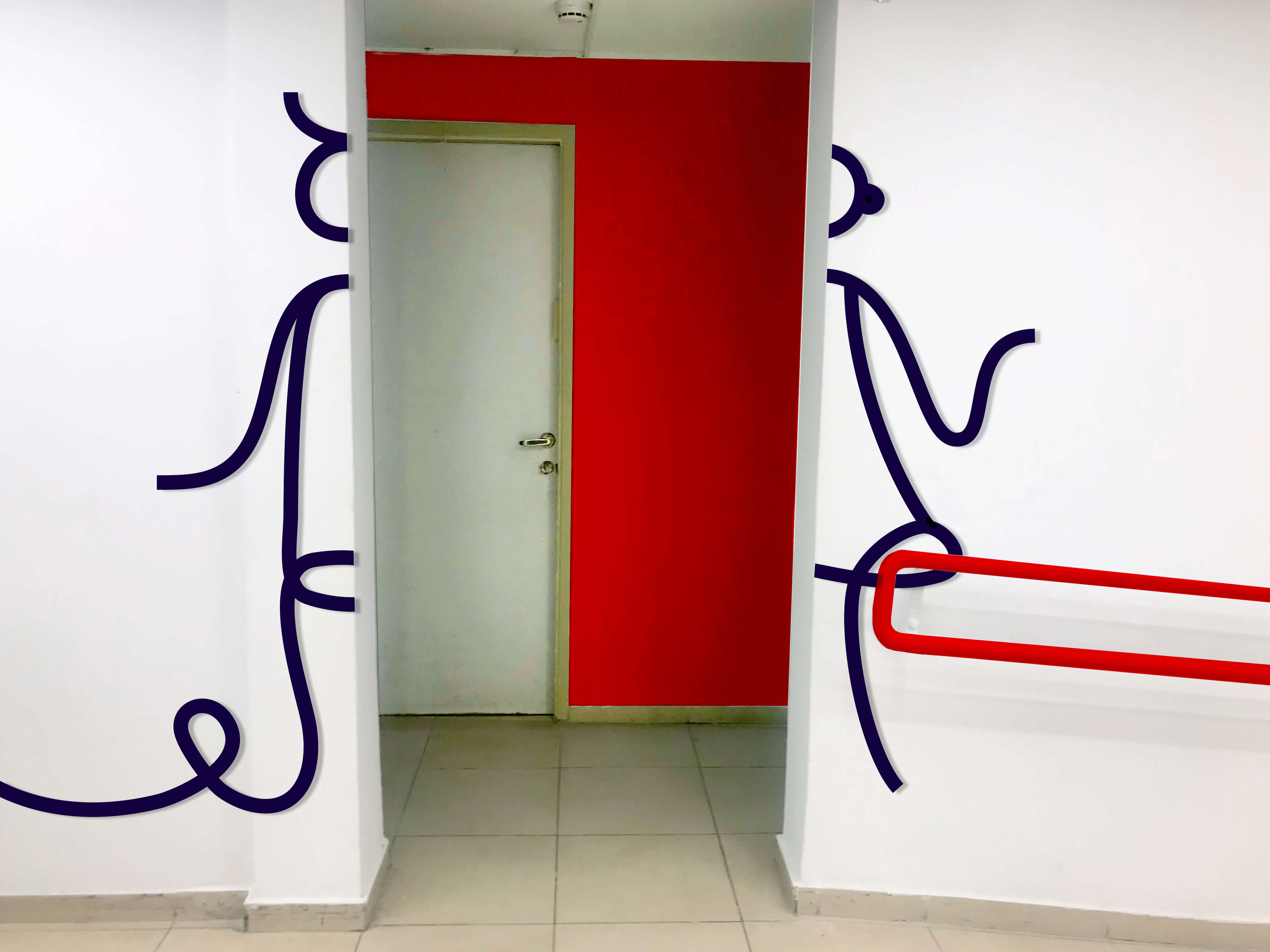 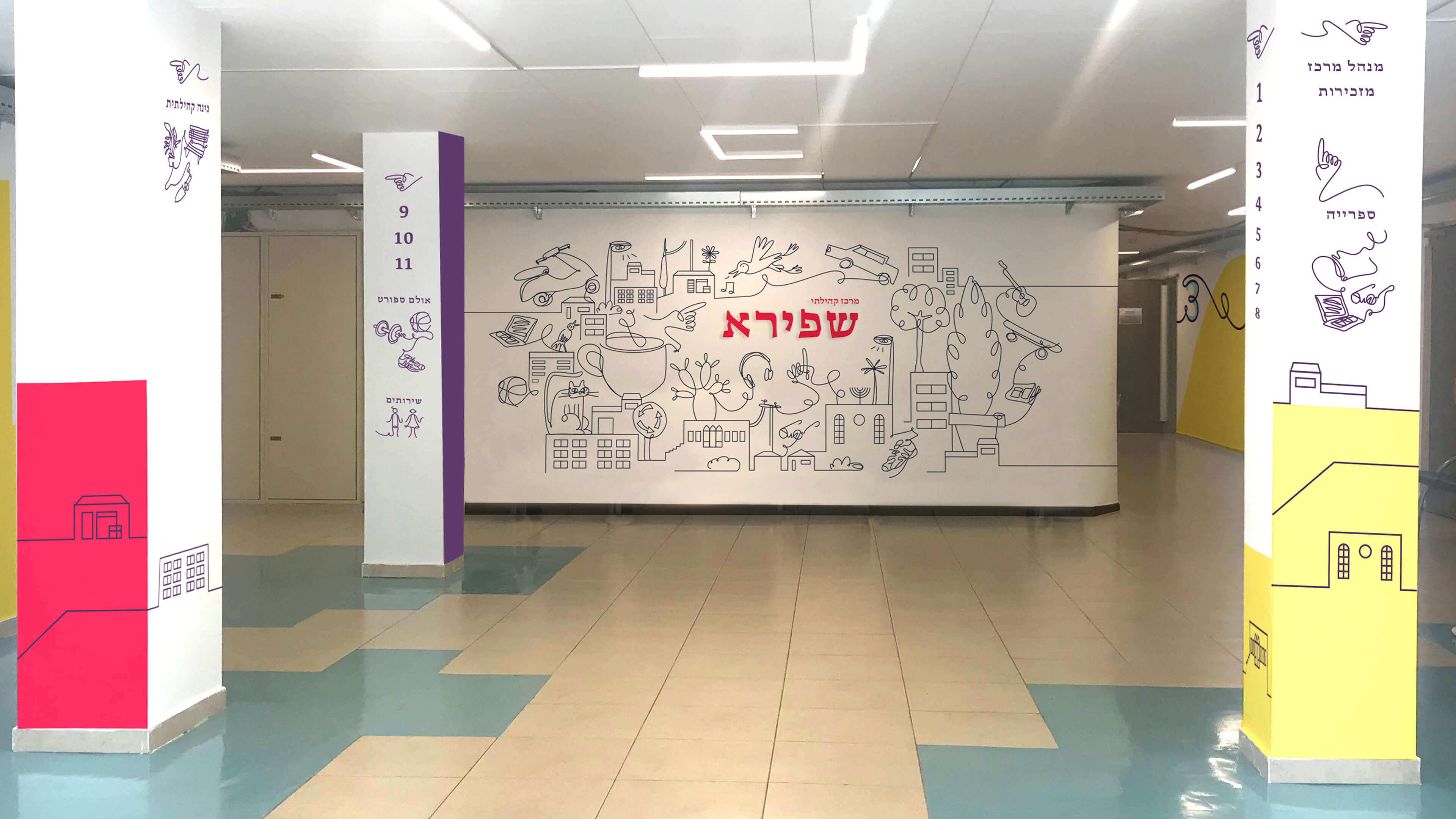 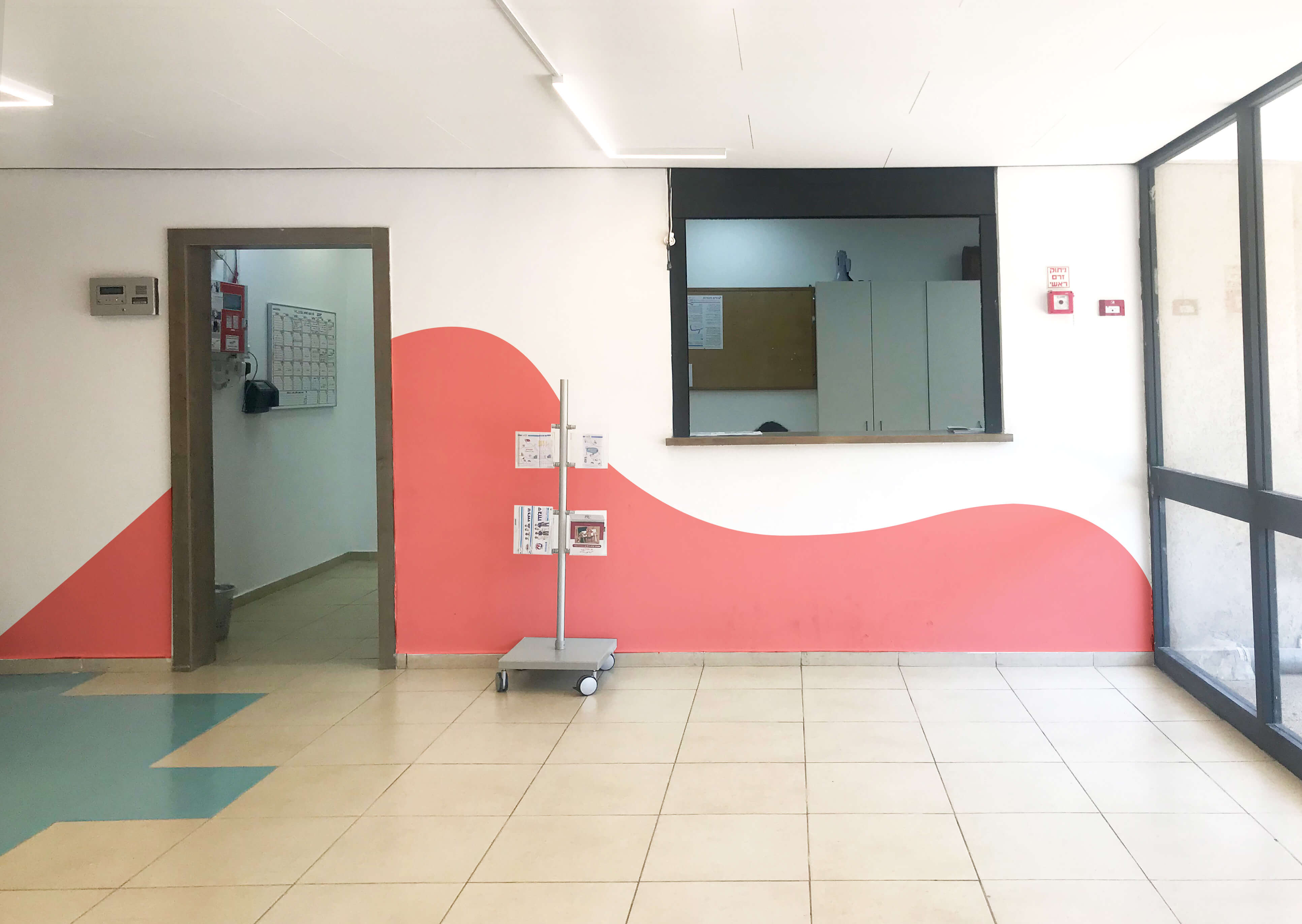